Assisted by his children Amelia, Giuseppe, Antonio, Dario and Bruno Amedeo and driven by increased market interest in grappa, Umberto developed his business between the 1950s and 1970s. Those years saw the birth of the Mestrino distillery – currently headquarters and bottling facility – and the modern distillery in Conselve, both located in the province of Padua (Padova), where the family continues its business today.

In 1972, the first Grappa of Friularo (the centerpiece of the company’s heritage) was produced, initially attained by distilling the most characteristic grape varieties grown in the Conselve area. Throughout the following decade,  Distillerie Bonollo Umberto continued to grow steadily and —buoyed by the thriving liqueur industry— expanded by purchasing two leading companies (Modin, 1842 and Dalla Vecchia, 1890). 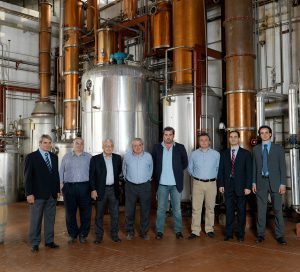 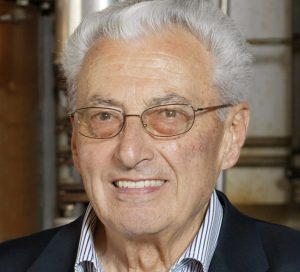 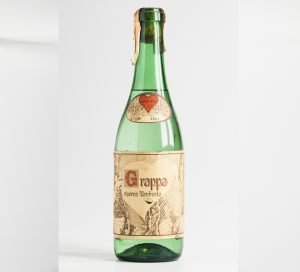 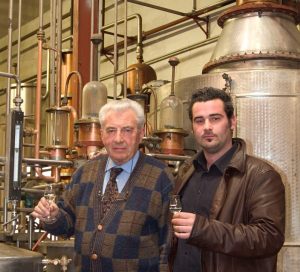