The Bonollo family began experimenting with the centuries-old art of grappa making as early as the mid-19th century in the Pre-Alps of Vicenza in Italy’s Veneto region.

The first accounts of a professional distilling business date back to 1908, the year found on the oldest surviving copy of a production statement. In fact, that was the year that Giuseppe Bonollo, the family founder of the most important grappa dynasty in existence today, began using innovative steam stills, which made it possible to produce a grappa with organoleptic characteristics superior to those of the traditional spirit. Already, the Bonollo family led the way in the use of modern technologies.

Since 1951, son Umberto Bonollo has carried on his father’s business on his own and with his children, choosing to base the company in Padua (Padova), a geographic area deeply rooted in grappa production and also a particularly rich basin of high quality raw materials. 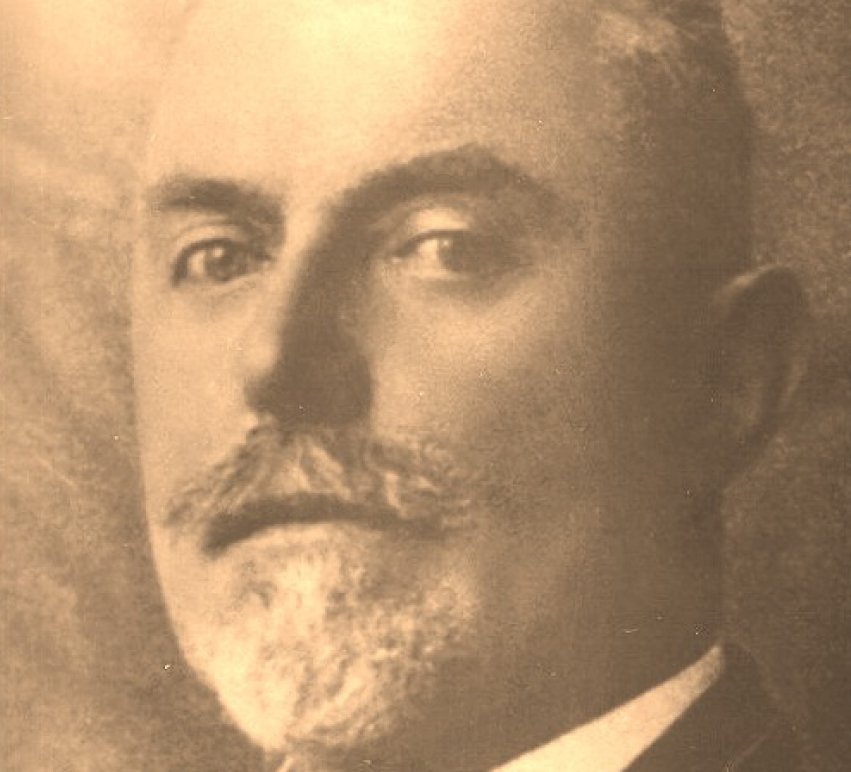 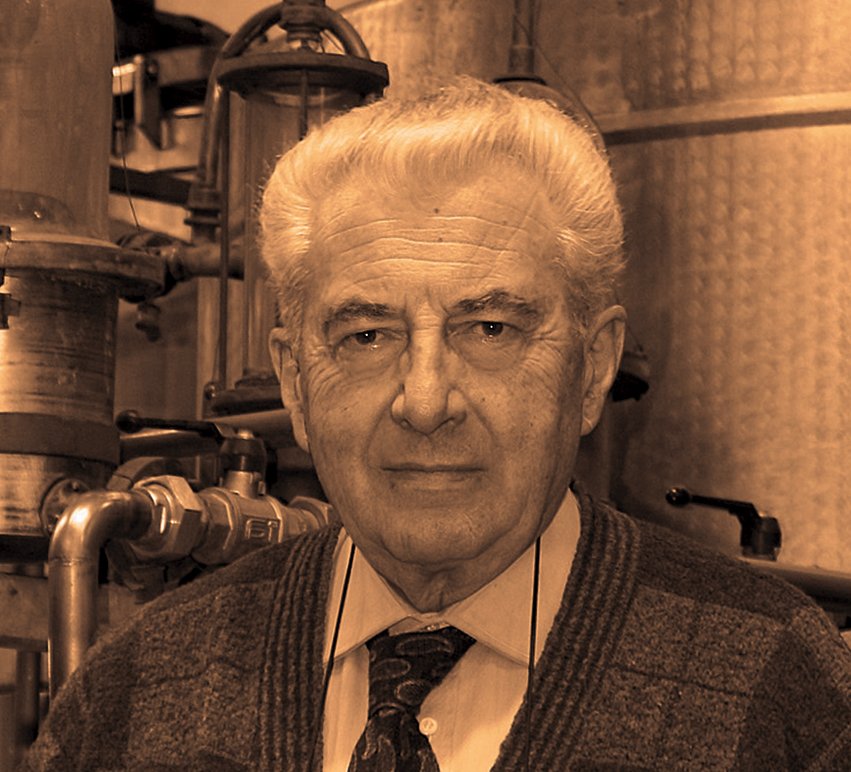 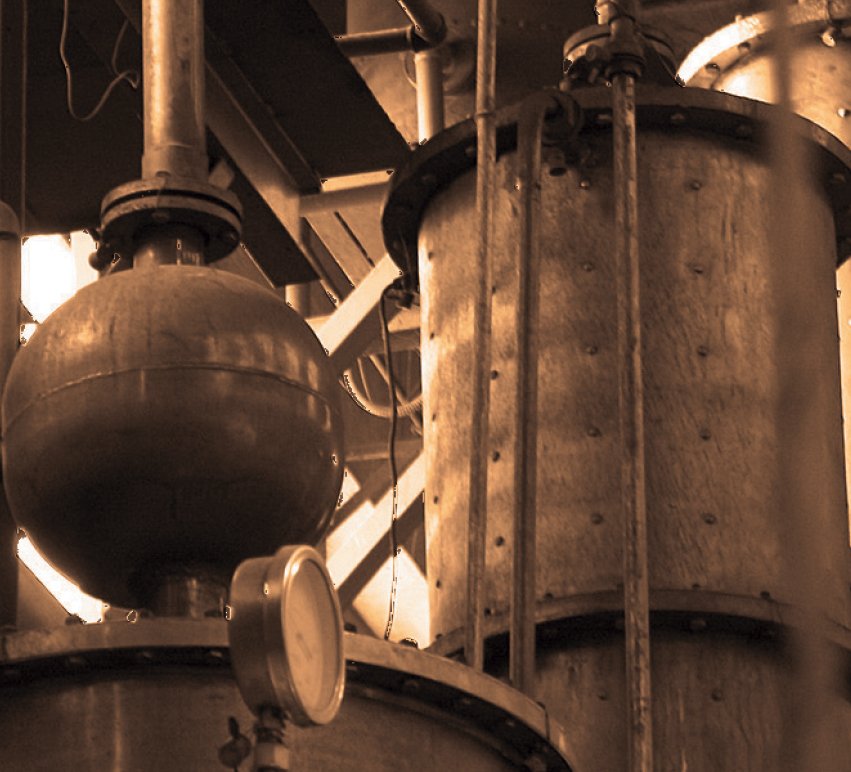 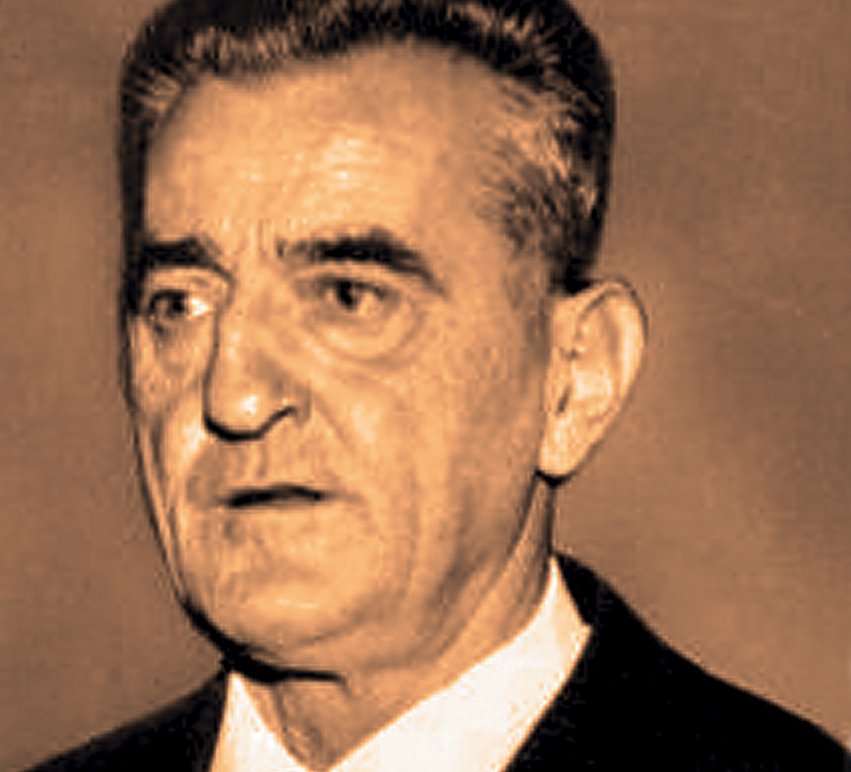