Origins and Evolution of Grappa

The origin of grappa is lost in Medieval Times. Around the year 1000, Italy’s distillate was conceived, as a grape spirit, as part of the studies of the Schola Medica Salernitana, which defined and coded the rules for alcohol concentration by distillation and its use as a cure for many human diseases.One thing is certain. Grappa resulted from the ingenuity of the Italian people who, from a by-product of winemaking (the marc), made a distillate unique in its richness of aroma and distinguished by a breadth of aromas notably greater than that of the original raw material, the wine.

The abundant availability of the marc and the people’s hard physical labor favored the spread of the art of distillation, i.e., grappa making, among Italians, particularly in the foothills and mountains of northern Italy where, in past centuries, grappa represented a remedy, not just for daily fatigue, but also to withstand the harsh winter months.

The pace of life and the kind of labor described above are far from the way we now live and grappa probably would not be consumed today if it weren’t for it’s consistent evolution and the sheer love Italians have for this traditional liquor. The perceived image of Grappa has evolved considerably from that of a poor distillate to one enjoyed by the noble and prestigious and, finally, in the last few decades to where it is today recognized as an elite, trend-setting product.

Credit for the elevation of grappa to a higher status is undoubtedly shared by the producers who have created sophisticated packaging and launched educational and influential marketing campaigns. However, none of this would have been possible were it not for a profound change in grappa production and philosophy. The majority of producers, although unfortunately not all, have kept abreast of changes in consumer preferences and moved towards the production of modern grappas, marked by a less pungent fragrance and fruitier and cleaner flavors.

The result is an increase in grappa consumption, not just in Italy, but also globally, where this unique grape-derived spirit has become a symbol of sophisticated tastes associated with fine art and culture. 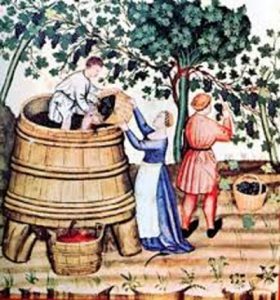 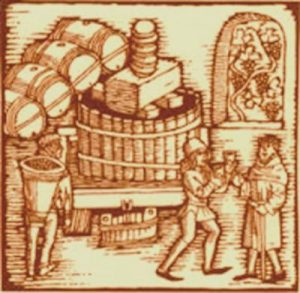 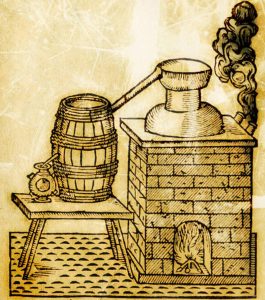 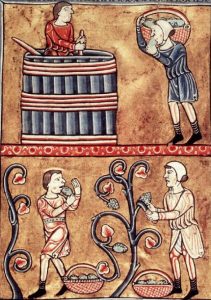 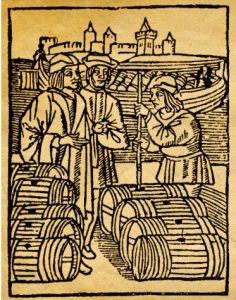